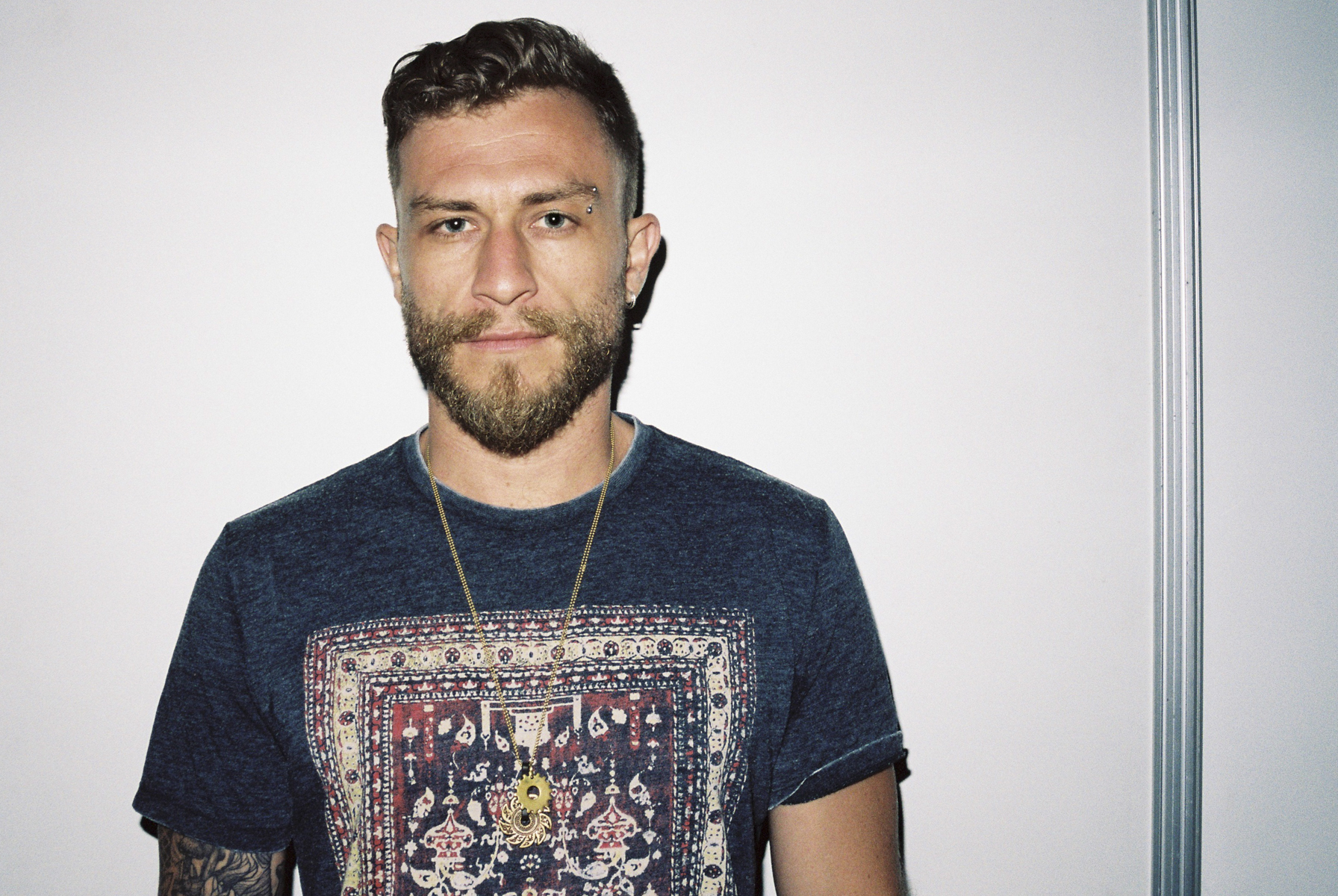 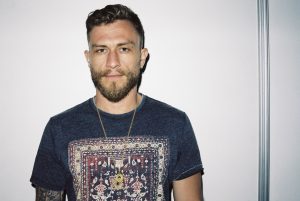 UKF, the music media giant and number one global bass label, will celebrate its 10th anniversary at EXIT, the Serbian festival which has been one of their favorite spots in the past decade!  This anniversary was reason enough for multi-award-winning, platinum-record-selling producers, writers and musicians Chase & Status aka Will Kennard and Saul Milton, to answer the call. They are bringing their new show RTRN II JUNGLE to EXIT’s Main Stage, featuring Kabaka Pyramid and Brockie & Det. The show is named after their long-awaited new album, set for release at the end of May, marking another jubilee, the fifteen years since the band began releasing music and touring worldwide.  Their live show at EXIT will also pay tribute to the late frontman of The Prodigy, Keith Flint, and the great impact he and the band made in Serbia and througout the Balkans! Pharrell Williams of N*E*R*D once hailed Chase&Status as ‘The most exciting producers in the UK’, while Rihanna considers them ‘the backbone’ of her record ‘Rated R’.  Jay Z, Snoop Dogg, as well as Andy C and Pendulum all consider themselves fans. Bringing his specific sound and extraordinary talent to the Main Stage, Dub FX, will also be one of the UKF artists coming to Petrovaradin Fortress. His unique approach to music, as well as his tracks such as “Love Someone”, “Flow”, “So Are You” and “Love Me or Not”, are well-known worldwide. On top of this, EXIT will present a brand new stage, X-Bass Pit, dedicated only to bass music, with fresh British artist 1991, the talented DJ duo Technimatic, the energetic Turno and the increasingly popular Russian d’n’b duo Gydra topping the bill, while they will be joined by some of the most popular local bass artists! 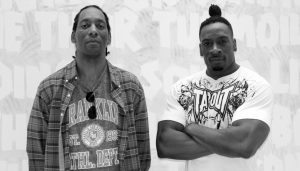 Giants of contemporary drum and bass Chase & Status, take credit for some of the most loved bass anthems, such as “End Credits“, “Blind Faith“, “Pieces“, “Lost & Not Found“ and many others that fortified their reputation in music. Their new album “RTRN II Jungle”, due to be released at the end of this month, will present an authentic and raw jungle sound. The first single from this release, “Program”, featuring Irah, gathered over half a million YouTube views in less than a month. Another performer who left his mark on d’n’b is the symbol of independent music, Benjamin Stanford, better known worldwide as Dub FX, known for creating music live, only using his voice, an FX pedal and a “loop” machine. Starting with a modest plan of travelling the world in a van and busk, he reached main stages of the world’s biggest festivals, with over 150 million YouTube views and hundreds of thousands of fans, all thanks to his talent to blend jazz, reggae, hip-hop, drum and bass and dubstep influences.

The Fortress will now be even louder thanks to the new X-Bass Pit stage which will, together with the Main Stage, be a place of pilgrimage for all fans of bass sound. UKF will present 1991, a DJ and producer who was hailed by BBC Radio 1 as a name to remember of the new bass order and who was supported by Skrillex, Andy C, Pendulum Netsky, and even Chase & Status! The London based duo Technimatic will be in charge of the rich, emotional and melodic d’n’b. Their debut album “Desire Paths” was chosen by the famous Mixmag as one of the top 10 best dance albums of 2014. The fortress will also be visited by the heavy sounding Turno, who managed to become one of the most respected bass acts in electronic music in a short time. He will be joined by Russian bass masters Gydra, coming straight from Beatport d’n’b top lists and supported by legends such as Noisia and Black Sun Empire. Strong local and regional support will be provided by  Splash Heads, DJ Euphorics & Edge MC, Missin, Fa110ut, Drop Sensei, Nemy, Baboon, Codex, Nobru, Minimalist, Arxiva, Bass Fighters, Xena, Synchronicity, Bane, Friski, Al Cape, Dark Dizkobar, Don Dada MC, Bo Jah MC, Green, RTC, Critical Bass, XOX, C Critz and others.

EXIT tickets are available at www.bilet.bg !