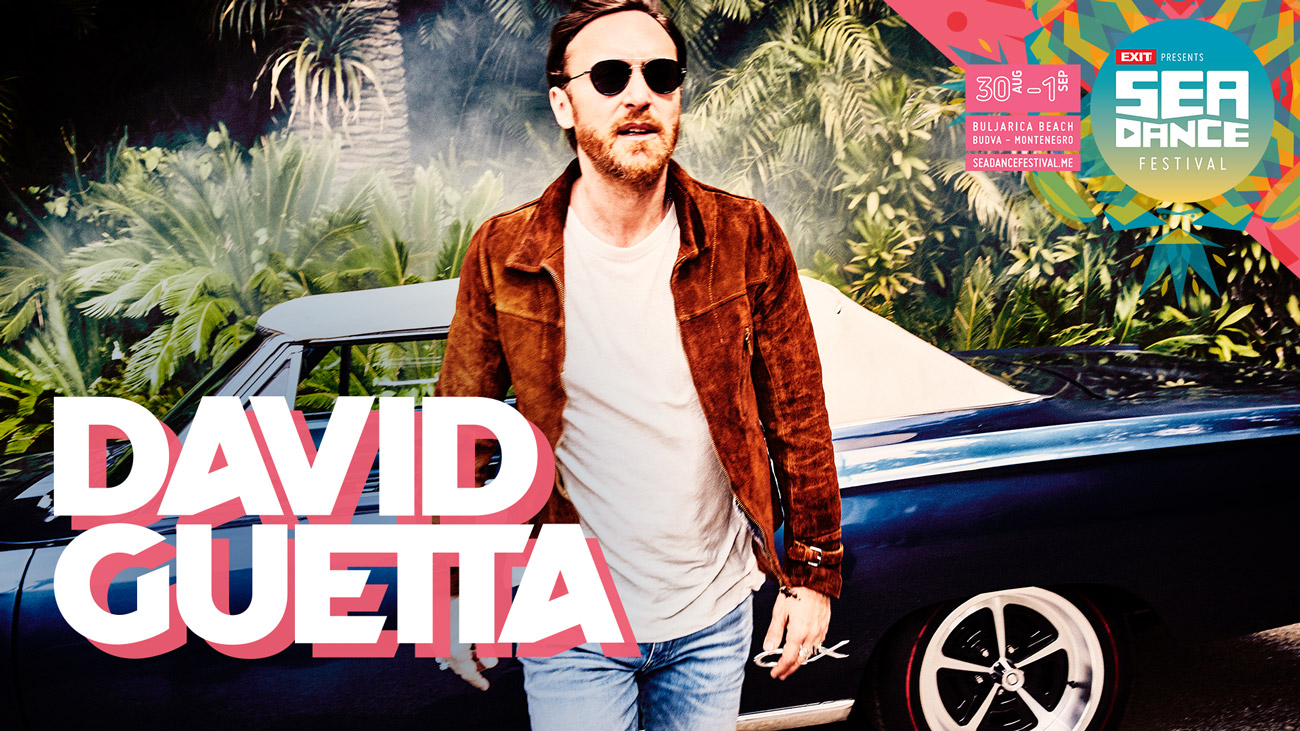 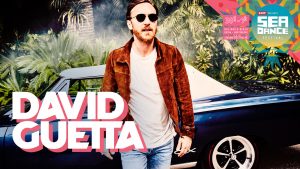 The headliner of Sea Dance Festival David Guetta has released a new single, the third in a row in last 20 days that announce an exciting rest of the summer season!

The single “Never Be Alone” was “painted” with emotional and brilliant vocal by Aloe Blacc, while Guetta in cooperation with Danish colleague MORTEN, as well as in every song until now, created a completely perfect music beat which once again proves that he is one of the best music producers in the world. Guetta fans from all around the world have already estimated that it is his biggest hit this year.

“It’s definitely your year, boss”, “The best song in 2019”, “Festival anthem for sure!!! David Guetta deserves no1 Dj Mag this year!”, these are the first impressions of the audience after the song was published.

The French DJ star, who will perform this year at the Sea Dance Festival on Sunday, September 1st, has surprised his fans with two new singles in last 20 days. Dancing podiums around the world have been hit for several weeks now by single “Instagram”, that is released in collaboration with Belgian hit duo Dimitri Vegas & Like Mike, Afro Bros, Daddy Yankee and Natti Natasha. There is also the song “Thing For You” in which Guetta joined forces with a longtime friend, producer Martin Solveig.

0 Replies to “He is unstoppable: David Guetta published new hit “Never Be Alone””