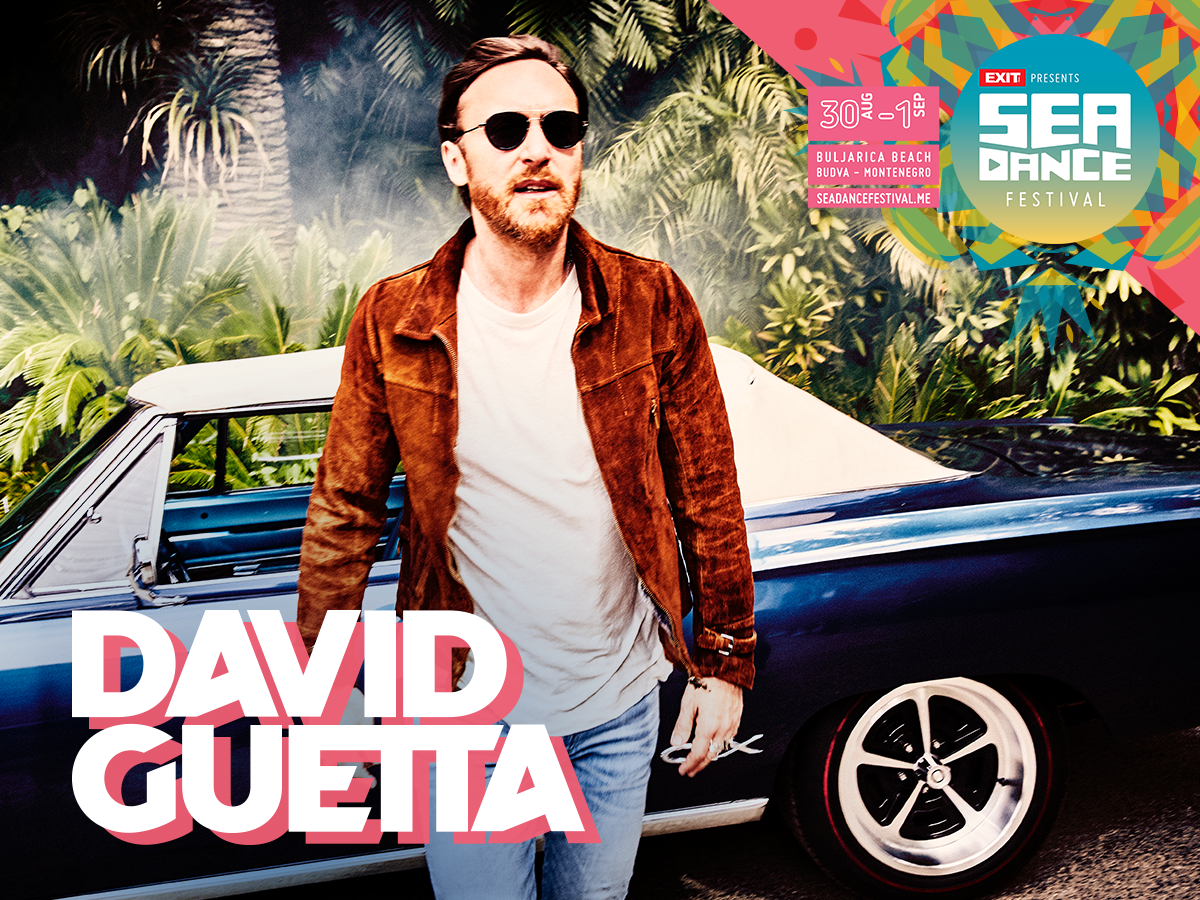 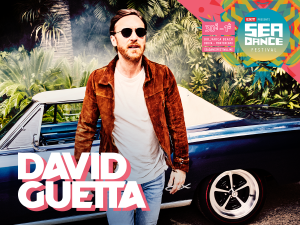 They are a golden couple of the world’s music industry: David Guetta and Sia

Famous DJ star David Guetta, and American singer Sia are one of the golden tandem of the world music industry.

Their collaboration began in 2011. with the song “Titanium”, which David just fortified on the throne as one of the most successful producers of the 21st century, and launched the musical career of multitalent Sia.

The audience from all over the world will have opportunity to hear songs below at Sea Dance festival in Montenegro which will be held from August 30th to the September 1st at stunning Buljarica beach in Budva. The biggest France producer and DJ David Guette is on his tour, and will perform at Sea Dance Festival on Sunday, September 1st.

Although the “Titanium” was intended for singer Marie J Blige, the version Sia recorded captivated the French artist to the extent that he changed his decision.

“Something crazy happened when we started working together – our first collaboration “Titanium” turned everything upside-down for both of us. She was a super cool indie artist who wasn’t really into pop and then when we came up with “Titanium”, I just loved the track so much that I said ‘I don’t want to give this to anybody else, no one else will sing it like you’. She said ‘OK but it’s going to be my last record and I’m not doing tours, promo or anything…’ And then it turned out that this was the record that was going to change both our lives”, said Guetta.

Titanium went on to top the Official Singles Chart and sell over one million copies.

At the same time as Titanum, Sia featured on the party-starting “Wild Ones” by Flo Rida. A rapper-less remix of the track by Guetta and Nicky Romero featured on the former’s re-release of his Nothing But The Beat 2.0 album.

The pair hooked up again less than a year later under similar circumstances as Titanium. “I wrote that for Cher,” Sia later revealed on the origins of She Wolf on Twitter. “Can’t you hear me giving my Cher? I’m giving it my Cher!” But while its towering chorus and Sia’s wallpaper-peeling vocals are all present and correct, the result didn’t quite have the same magic as its predecessor, but still peaked at a respectable Number 8.

Sia is the only artist to have tamed Guetta into producing a synth-less, electro-free ballad; and as it turns out, The Whisperer, which featured on his 2014 album Listen, is a pretty great one.

David and Sia re-grouped in 2015 for Bang My Head, an electro-tropical number that sounds like a blueprint for Sia’s This Is Acting Album (the one with Cheap Thrills on it), which was released a couple of months later. Once again, uplifting defiance is the name of the game here – because if it ain’t broke…

Sia’s stirring piano ballad recorded for the Fifty Shades Darker film earlier this year was given the Guetta (and Afrojack) treatment, adding some nifty electro-squiggles to the chorus.

David and Sia’s seventh collaboration puts a funky twist on their trademark motivational anthems, with Sia declaring: “Just keep moving, look within for the strength today” over the kind of synthwave production you might expect to soundtrack neo-noir crime thriller.

0 Replies to “They are a golden couple of the world’s music industry: David Guetta and Sia”