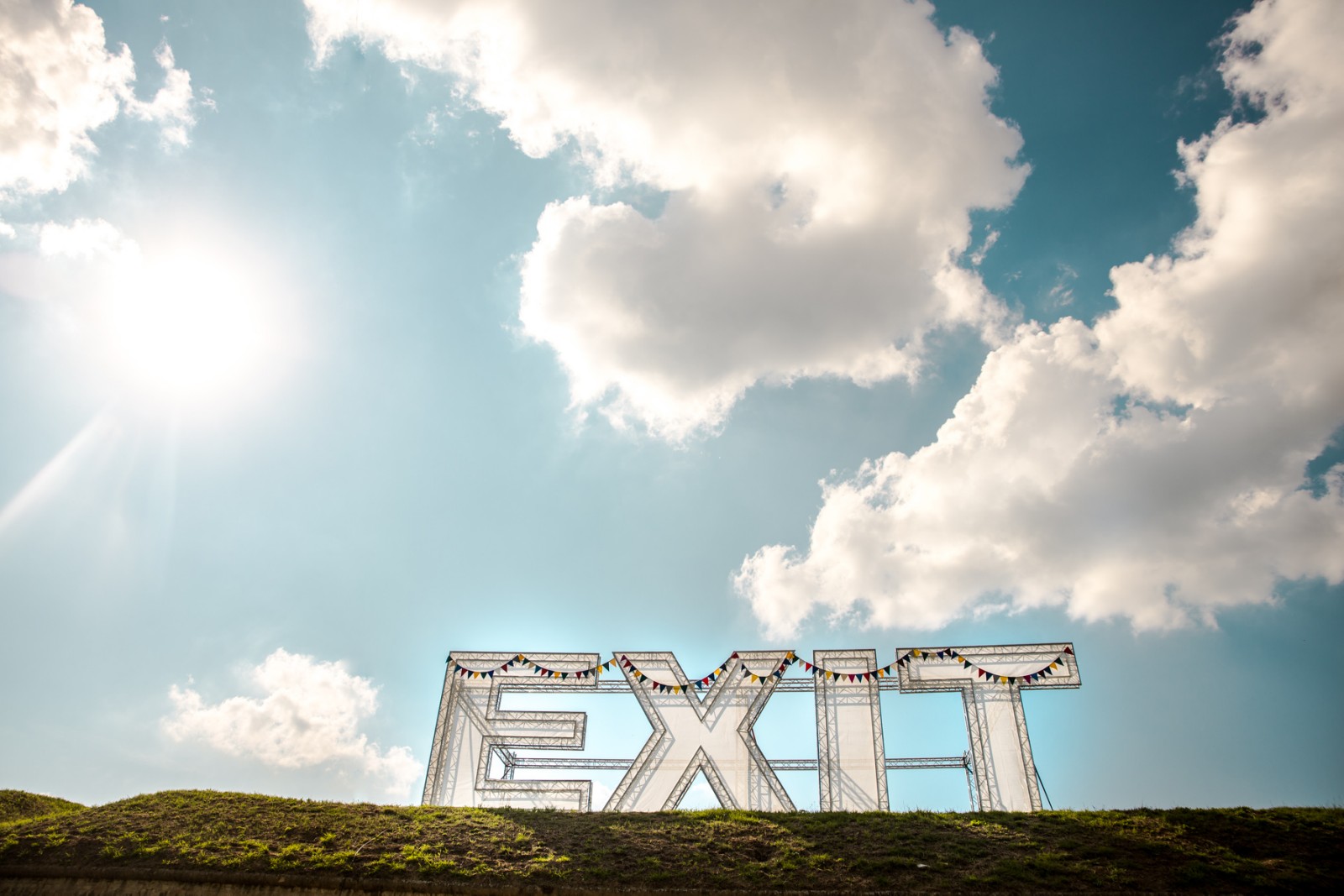 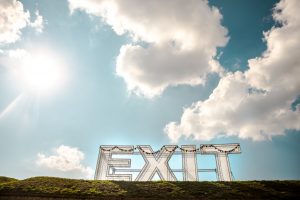 After the epidemic ended in most of the countries in the Balkans, the Serbian Prime
Minister asked EXIT Festival not to cancel, but instead, take place later in the summer.
This news shook the music industry last week and provided much-needed hope for the
return of live music events. Now, after additional consultations, the new dates for the
20th birthday of the renowned Serbian festival are finally set from 13 to 16 August this
year! and they will follow all health and government guidelines. As one of the measures,
the festival capacity will be reduced and some of the moats and trenches that host
around 40 stages and zones will remain closed. However, the most breathtaking spots at
the 18th century Petrovaradin fortress that made EXIT legendary such are the colossal
Dance Arena, the festival’s Main Stage, and iconic No Sleep among others, will shine once
more this August!

The ticket sales will restart on June 1st with all details including refund options as well
as the updated lineup to follow in the coming days. The festival team has confirmed that
a vast majority of artists they spoke to are indeed eager to perform this very summer.
Many of them have been away from the audience for several months in isolation, and
they see EXIT as an opportunity to rejoin with their fans this summer.

At EXIT, they add that this great news also holds a great responsibility since the Serbian
festival wants to give tribute to their postponed peers on the global event scene who will
be invited to join the festival in August: &quot;We got so many messages and emails of support
from other festival promoters, agents and artists who see EXIT as a sign of a soon revival
for the whole event industry. But even more important, a sign for the whole society that the
worst is behind is&quot;, says the EXIT’s founder Dušan Kovačević and adds an
interesting reference from the festival’s revolutionary history: &quot;Exactly 20 years
ago, after a decade of isolation and civil wars in the ’90s, we found an exit and embraced it
as our name. Now, it’s time to globally exit from this pandemic”, says Kovačević.

Serbia, like many other European countries, will reopen its borders with no limits or
PCR tests needed, so people from all around Europe will be able to come to the festival.
Festival organizers underline that if by any chance there is an epidemic outbreak in
some countries in August, visitors coming from that particular country will have to go
through the PCR test which will be free or very low priced. However, the Serbian Prime
Minister said that their health experts expect the epidemic situation will be under
control in all of Europe by then.

Born out of youth movement for peace and freedom in Serbia and Balkans, EXIT social
work is as equally important as the festival itself with thousands of humanitarian
and social projects realized in the last two decades. On its 20th anniversary, EXIT also
continues with plans  to launch its biggest environmental project to this date dubbed the
LIFE STREAM. The project’s main concept is to stream shows from the festival in a new

innovative way by playing additional footage with quotes and information about the
unprecedented environmental crisis and other rising social issues after the pandemic.