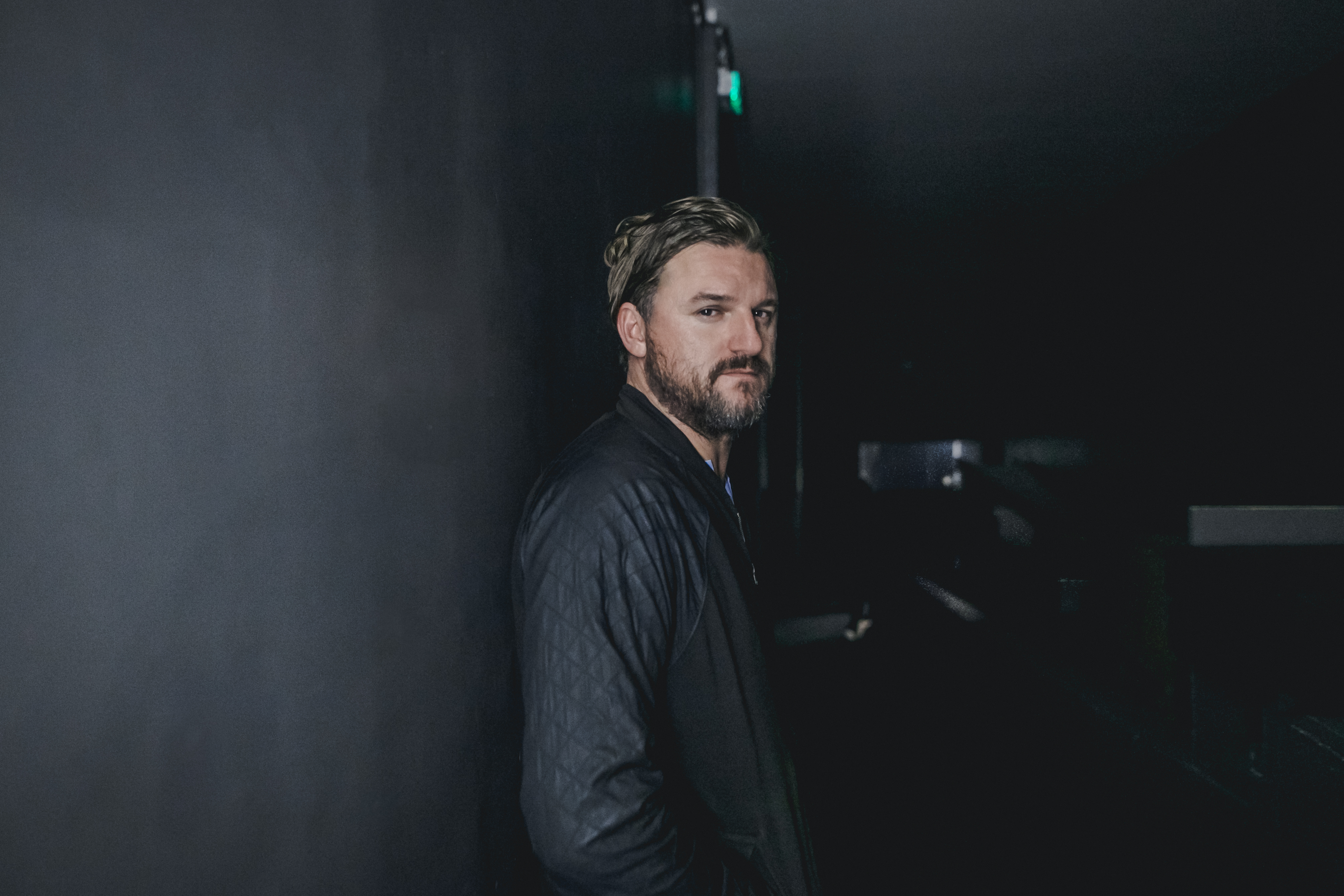 For 20 years of EXIT Solomun brings 4-hour closing and Maceo Plex goes back2back with Tale of Us!

Ten years after EXIT gave its revered morning slot at the world-famous mts Dance Arena to an upcomer by the name Solomun, now he will have the honor to close the whole festival on its big 20th anniversary edition. In the meantime, Solomun has become one of the world’s leading artists and as many would say one of the EXIT’s symbols, but also the king of Ibiza’s Sundays. His regular epic closings at the White Isle were exactly why he never had the opporrtunity to close the festival in its grand finale. But this summer is like no other, and Solomon has confirmed will play a special 4-hour closing set, also the longest in the history of the colossal Arena!

Solomun will close EXIT for its 20th anniversary in August:

This year’s all-star line-up will be joined by another EXIT regular and the absolute headliner of the other biggest festivals in the world, Maceo Plex, who will delight the fans not with one, but two sets – one solo and the other back2back with the extraordinary tandem Tale of Us! They all join the heavyweight lineup that includes already announced Paul Kalkbrenner, Nina Kraviz, Black Coffee, Amelie Lens, Boris Brejcha, ARTBAT, Denis Sulta b2b DJ Tennis, Dax J b2b Kobosil and many others who will gather once again at the Petrovaradin Fortress in Novi Sad, Serbia,  from the 13th to the 16th August 2020.

EXIT festival will be held from August 13 to 16 at the Petrovaradin Fortress, after the Serbian Prime Minister asked the EXIT festival not to cancel but move to August. Following all health and government guidelines, EXIT will open at least 20 stages and zones throughout the expansive Petrovaradin Fortress. One of the main precautionary measures, the number of attendees will be limited to 50%, in an area that can hold at least 90% of its usual capacity.

0 Replies to “For 20 years of EXIT Solomun brings 4-hour closing and Maceo Plex goes back2back with Tale of Us!”