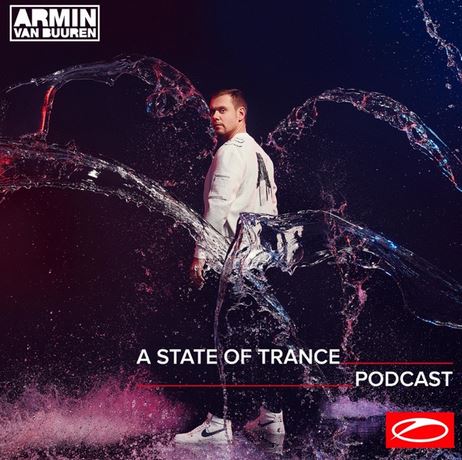 Armin Van Buuren – voted few times as DJ number 1 in the DJ mag top 100 Djs contest is here with a new fresh episode of hies podcast where he shows his favorite tunes of the week. 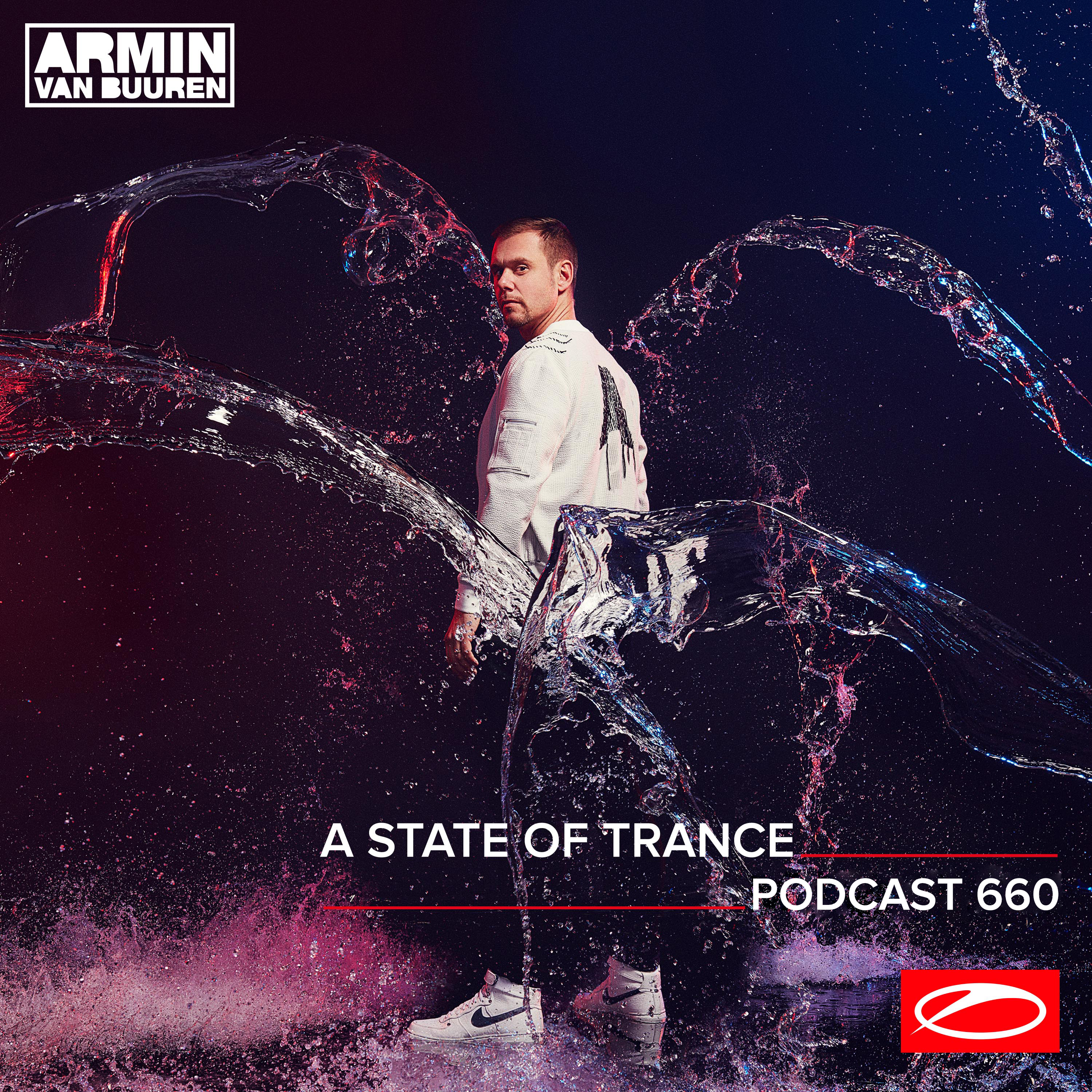 4. Armin van Buuren – Turn The World Into A Dancefloor

About the DJ: Armin Jozef Jacobus Daniël van Buuren OON is a Dutch DJ and record producer from Leiden, South Holland. Since 2001, he has hosted A State of Trance, a weekly radio show, which is broadcast to nearly 40 million listeners in 84 countries on over 100 FM radio stations.
Source of info : Wikipedia

About the show: Every week, Armin selects his favorite tunes of the A State of Trance radio show and puts them into his official Podcast, completely free on KillingBeats Dot Com! Expect a swell blend of the hottest in trance and progressive, and wicked, playful tracks that’ll go far beyond your expectations and imagination. Source of info: itunes