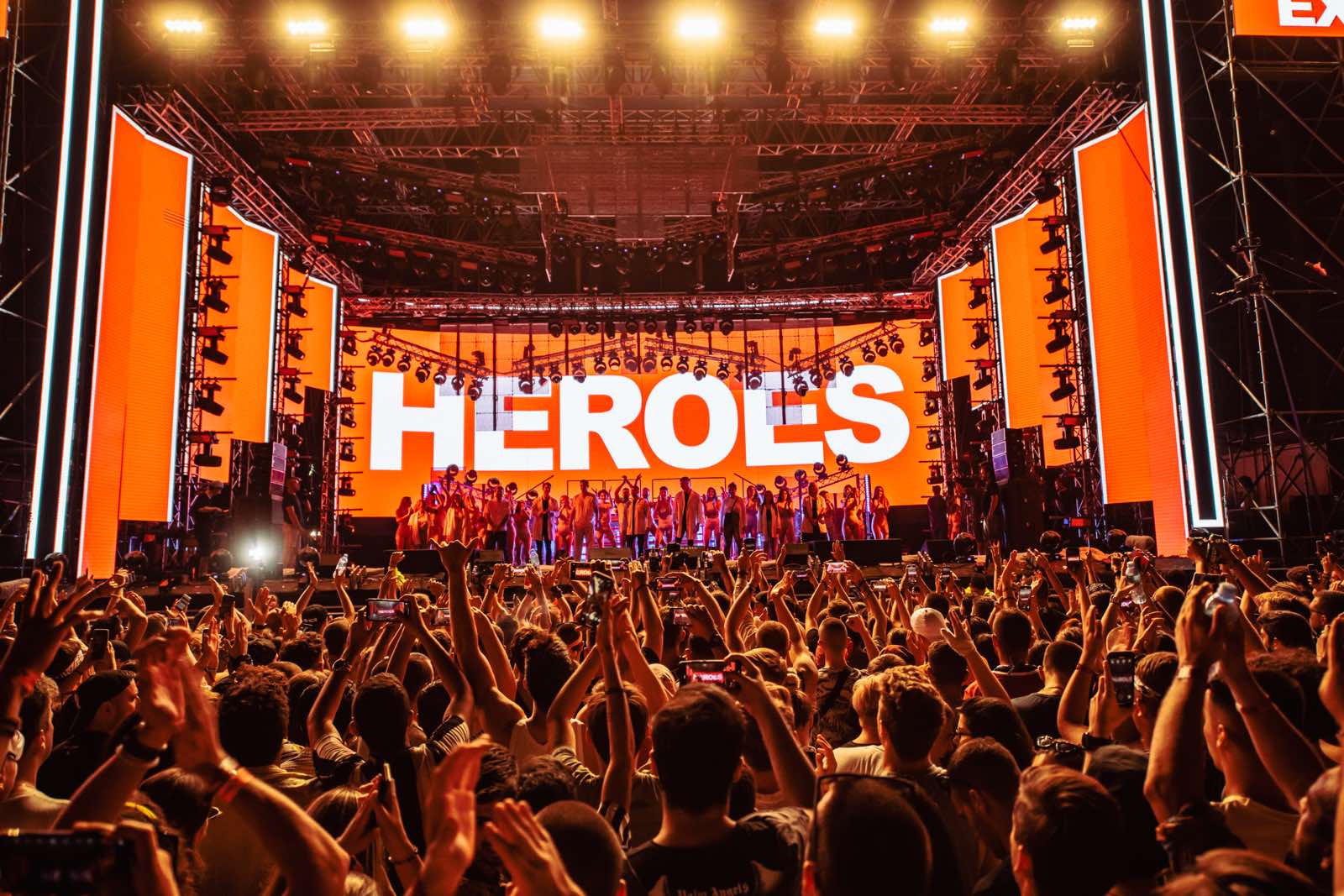 Renowned British magazine NME has nominated EXIT, a multiple European festival champion, for the Best Festival in the World! This nomination for the prestigious NME Awards puts EXIT among the most prominent names of the global music industry, such as Lana Del Rey, Billie Eilish, The Weeknd, Måneskin, BTS, Lil Nas X, Taylor Swift, Liam Gallagher, and many more.

In its 70-year history, NME (New Musical Express) has been one of the world’s most prestigious media, covering music, film, and culture. The NME Awards were established a year after the magazine was founded, and some of the most notable winners throughout the Awards’ history include Elvis Presley, David Bowie, John Peel, Cliff Richard, Paul Weller, Arctic Monkeys, Muse, Morrissey, Oasis, The Beatles, The Jam and Blur.

The BandLab NME Awards 2022 will be held at the O2 Academy Brixton in London on March 2. On the night of the 69th NME Awards ceremony, the best in music, film, TV, and gaming will be selected. The honor of being among the candidates for the prominent NME Awards, which have been presented since 1953, was given to EXIT after the music industry’s most challenging period, in which it was the first major festival on the planet since the beginning of the pandemic. NME selected 10 events in the Best Festival in the World category. Aside from EXIT, these include Reading & Leeds, Fuji Rock, and Wireless.

The first confirmed headliners of the 21st edition of EXIT, which will take place at the Petrovaradin Fortress from 7 to 10 July 2022, are alternative rock king Nick Cave and his The Bad Seeds, one of the most original and influential bands in the world, as well as local favorite Boris Brejcha, while more names will be announced very soon.

0 Replies to “EXIT is nominated for the Best Festival in the World!”