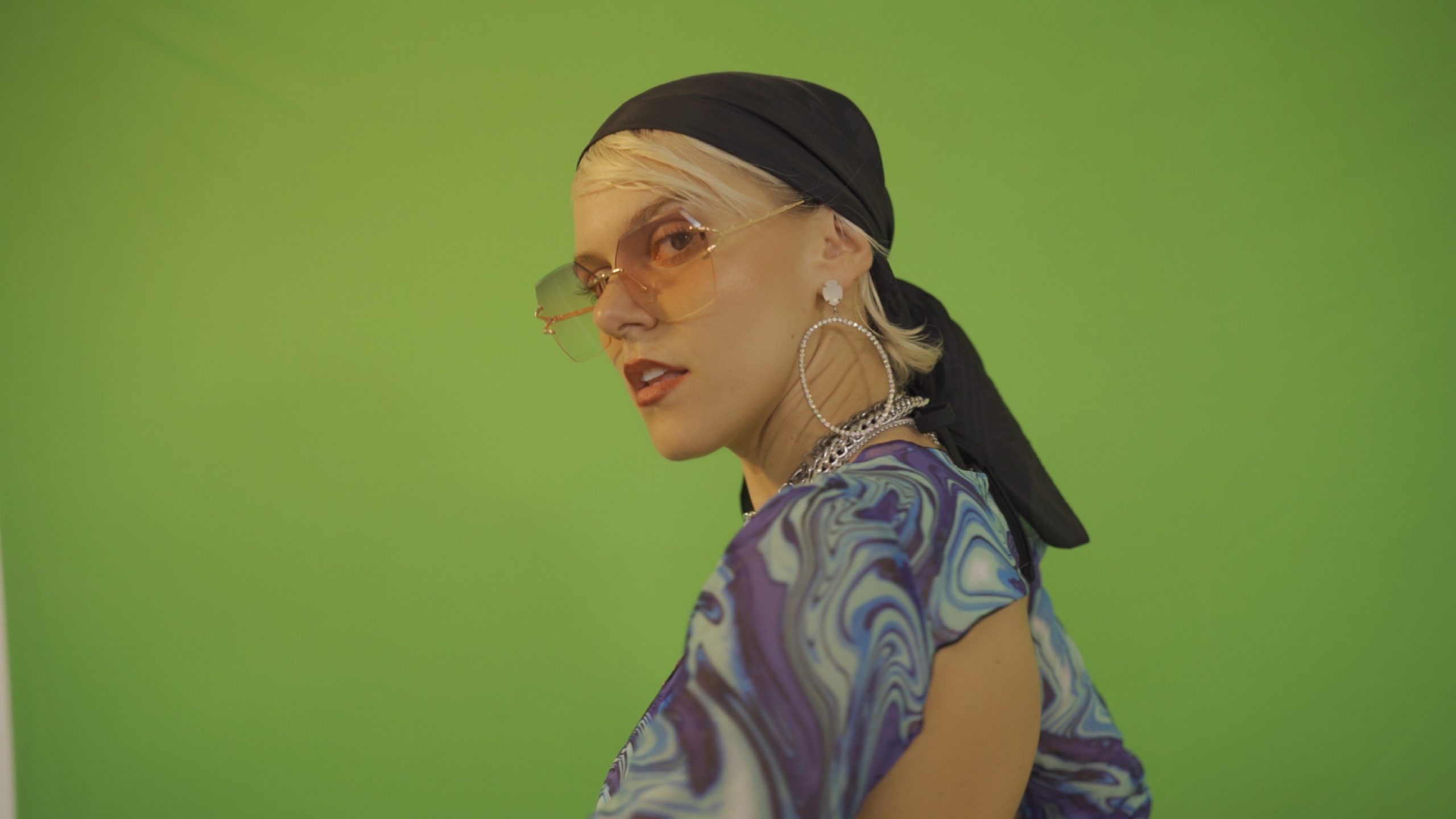 After the announcement earlier this week that global hitmakers Shouse and Mahmut Orhan are coming to Sea Dance, the biggest Montenegrin festival has kicked into high gear and come out with more great names, building up to one of its most impressive editions so far! A list of strong regional acts led by the most prominent female trap star in the Balkans, Senidah, have confirmed their arrival at the Buljarica beach from August 26th to 28th. Besides Senidah, the list includes Crni Cerak, the widely adored Mimi Mercedez, and fresh new acts Tam, Micka Lifa, and Da Wreck. Together with the already announced headliners Nina Kraviz, Anfisa Letyago, Ana Đurić Konstrakta, Kalush Orchestra and Dubioza Kolektiv, the winner of the Best European Festival Award has cemented its position as the biggest festival and tourist attraction on the Montenegrin coast this summer.

Senidah, the undisputed trap queen and one of the most sought-after stars in the region, will once again, after a spectacular performance on the EXIT Festival Main Stage, unite the region with her hits at the biggest party of the summer in Buljarica. The new trap and rap sensation Crni Cerak come to the turquoise bay bringing hits like: “CC1” and “CC2,” which they produced for the film “Južni Vetar,” but also a new track “CC3,” which they premiered at EXIT getting tens of thousands of fans to bounce to every beat.  The powerful bass lines and controversial lyrics of rapper Mimi Mercedez will set the atmosphere at the Sea Dance Festival alight, and trapper Micka Lifa brings a fresh sound and such notable singles as: “Njiham“, “Naturale & Pure“, “Flajke“, and “Kardio“.

Rising pop star and talented singer-songwriter Tam, the leading voice of a new generation, will get Sea Dance to bounce to tracks from her debut EP “Refleksija“ and well-known songs such as “Žad“, “Brži od svega“, “Infierno” and “Aj ćao“, as well as the new summer hit single “Pogana”. A Montenegrin support crew joins the regional trap and rap line-up – the young hip-hop group from Bar, Da Wreck, who will blow the audience away with songs from the albums “Crkvice“ and “Sedam“, as well as singles “Grizeldisimo“ and “Naše Djelo“.

Aside from this great trap and hip-hop line-up, this year’s edition of the Sea Dance festival, to take place from August 26th to 28th, will also include previously announced acts from all over Europe and the region: leaders on the global electronic scene, Nina Kraviz and Anfisa Letyago, hitmakers Shouse and Mahmut Orhan, the most sought-after musical act on the Balkans Ana Đurić Konstrakta, Eurovision winners KALUSH Orchestra and one of the biggest bands in the region in the last decade, Dubioza Kolektiv.

A limited contingent of festival tickets at a gift price of 34€ and a discount of as much as 40% is on sale until stocks run out. Tickets are available through the festival website.