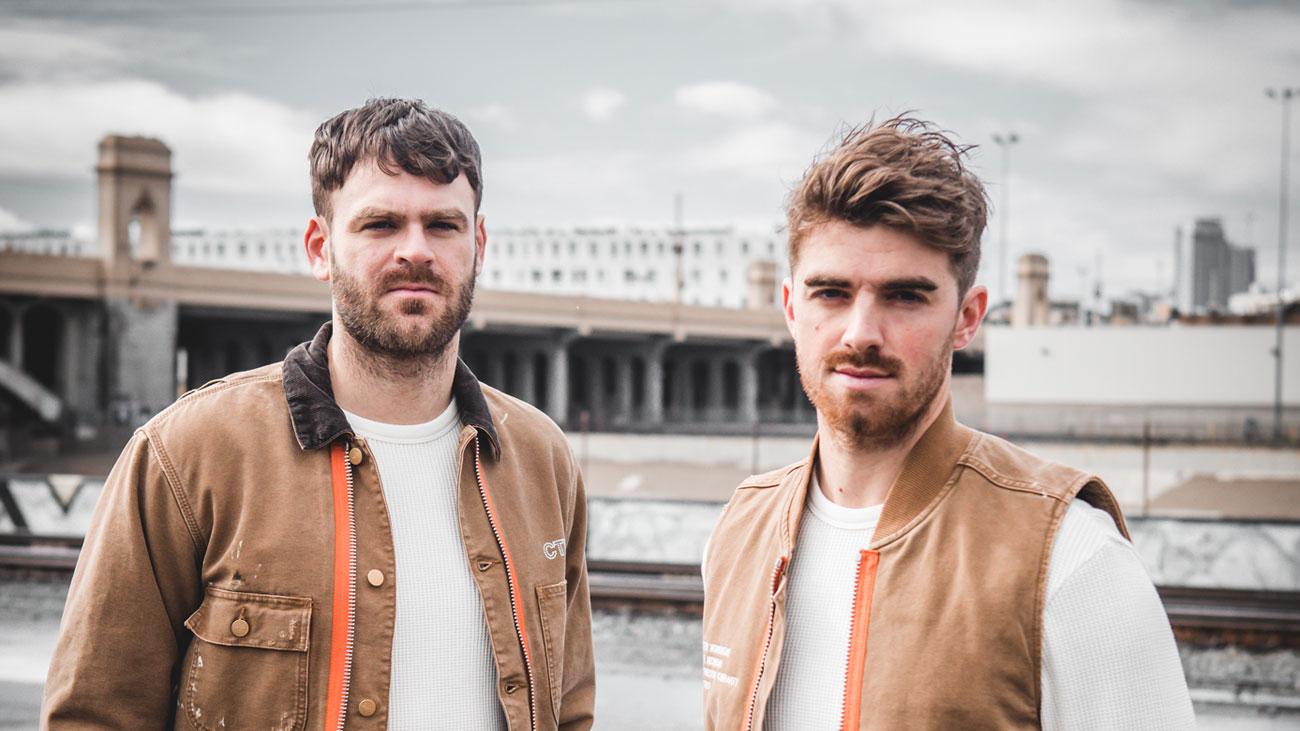 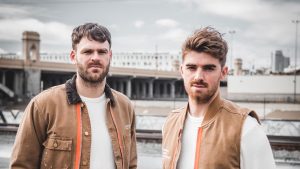 The Chainsmokers join EXIT’s mighty bill led by The Cure, Skepta, Carl Cox and many others!

After universally revered EXIT Festival started this summer’s impressive list of headliners with The Cure, many have followed with the recent addition being none other than The Chainsmokers! The highly popular American act brings its latest show to the overwhelming sight that the 18th century Petrovaradin Fortress poses to about 200 thousand visitors who enter its massive gates every summer. The Chainsmokers join the star-studded lineup of this year’s EXIT Festival, where besides The Cure there are dozens of leading rock, hip-hop and electronic stars of today like Carl Cox, DJ Snake, Greta Van Fleet, Skepta, Amelie Lens, Paul Kalkbrenner, Dimitri Vegas & Like Mike, Solomun, Charlotte de Witte, Desiigner, Sofi Tukker plus hundreds more accross over 40 zones and stages set within the fortress walls. The chain-making-hit-duo made their colossal fame in the past several years with one hit after another totaling in dizzying ten billion YouTube views, 24 awards and 76 nominations, from a Grammy to three MTV statues with as much as seven Billboards on their shelves! They managed to achieve all this with not just two studio albums, but 34 singles out of which 19 got their own videos. They’ve topped many of the leading global music charts, and graced covers of the most popular magazines among which Los Angeles Times called them “America’s biggest pop stars”. Another proof of their current status is their duo with Coldplay with whom they scored one of the decade’s biggest hits “Something Just Like This”! Many predict their third album, set to be released this year, will additionally cement their prime status in the global music circuit! 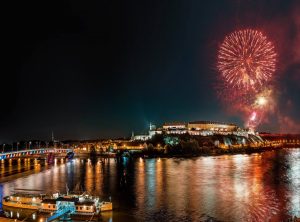 The tireless tandem consists of Alex Pall and Drew Taggart, who started out in 2012 in New York, doing remixes for indie bands and soon venturing successfully to America’s dance scene, when they started out releasing their own singles in 2013. The first certified multiplatinum single and Top 10 hit came with “Roses”, following up next year with “Don’t Let Me Down” which conquered the entire planet and got them their first Grammy! What came next were performances at the largest festivals and dozens of new hits, among which is the seven-time platinum hit “Closer”, also a record holder as the longest running number-one song in 2016. Their debut album “Memories… Do Not Open” launched them to the first place of the album charts, and among the songs featured on this album is the double-platinum number “Paris”, soon to be made into a movie! Their song “Something Just Like This”, recorded with one of the biggest bands in modern music history, Coldplay, is the longest running song on dance charts, right in front of the popular “Lean On”, signed by another star of this year’s EXIT Festival, DJ Snake! The tireless duo is for the third consecutive year officially the most successful dance act, an achievement only one more performer can boast of – Lady Gaga! The previous year brought them five Top 10 singles, putting The Chainsmokers in front of such heavy-lifters as David Guetta and Calvin Harris, who used to be their idol! In the year in which they are coming to the Petrovaradin Fortress, the hit-making duo will release their third album “World War Joy”, whose very title already suggests numbers full of positive energy and which gave way to the single “Why Do You Love”, featuring the popular boys of 5 Seconds of Summer – the song reached the top of the iTunes chart in just 24 hours! 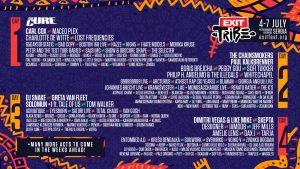 0 Replies to “The Chainsmokers join EXIT’s mighty bill led by The Cure, Skepta, Carl Cox and many others!”