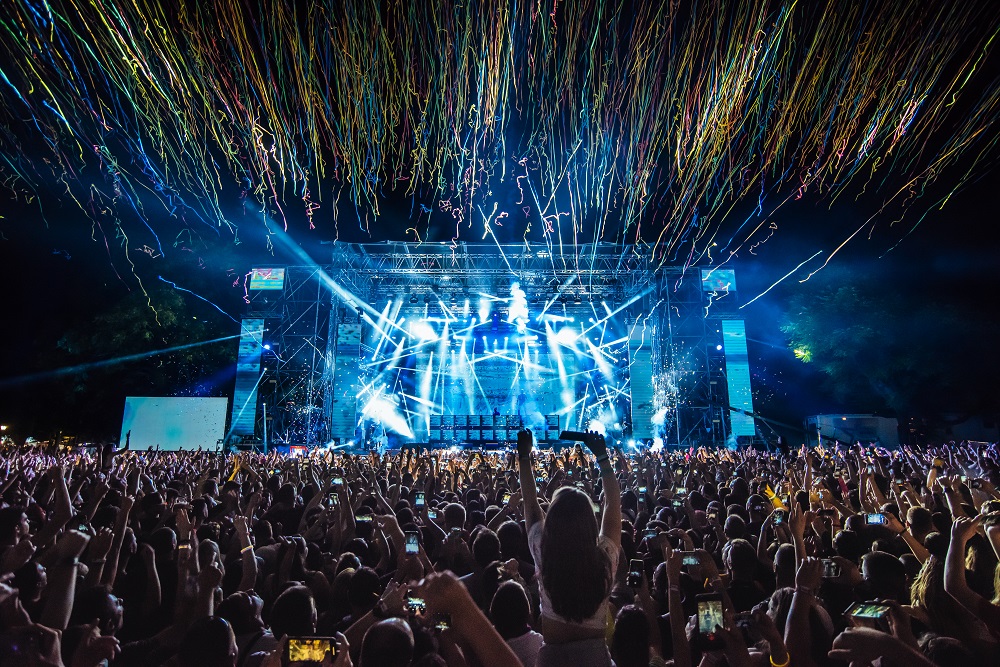 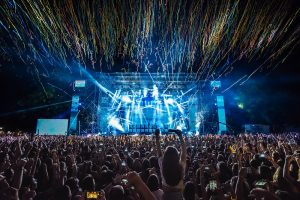 EXIT has gone through many challenges since its initiation 20 years ago when it started as a
student movement for peace and freedom in Serbia and Balkans and due to the evolution of
the pandemic, postponing this year&#39;s festival edition was one of the greatest of all.
However, organizers are determined to get back even stronger next summer and celebrate
two decades of rich music history of the awardwinning EXIT festival in 2021 with one of
the best editions yet.

From 8th till 11th July 2021 EXIT will once again welcome people from over 100 countries
to gather at one of the biggest mediveal forthresses in Europe, set high on the banks of the
river Danube in Novi Sad, Serbia.
First headliners that are revealed include one of the most influential music producers and
Grammy awarded artist David Guetta, two-time leader of &quot;Billboard&#39;s&quot; singles list and one
of the biggest hip hop acts Tyga and DJ Snake, the author of many popular global hits and
winner of two Billboard awards. A special moment is left for the finale end when one of
world’s most in demand DJs Eric Prydz and the acclaimed electronic artist Four Tet will
join forces for a special b2b set to create one of the most iconic closing performances at the
spectacular mts Dance arena stage. Exit’s 20th anniversary simply couldn’t pass without
the powerful Sepultura, a legendary metal band with fourteen albums and some of the riffs
which have left a mark on rock music in general. After last year&#39;s magnificent performance,
Dax J is set to bring the flame of techno in a furious b2b with Kobosil. The lineup will also
feature the new generation of EXIT stars including german DJ and producer Boris Brejcha,
indie heroes Metronomy, Grammy Award winner for lifetime achievement and live punk
icon Marky Ramone, swedish rock sensation Thundermother, Denis Sulta, and leading
regional music artist such as Laibach, Marko Nastić, Goblini, Massimo, Coeus, Kristijan
Molnar b2b After Affair, Lag, Layzie, Runy, Space Motion. These are just the first round
of confirmed acts, many new names and surprises will be announced soon.

In the meantime, EXIT is considering options to start celebration od 20 th anniversary with a
symbolic event this September which will focus on an online stream that will include the
LIFE stream https://www.exitfest.org/en/life-stream/ and Green R:Evolution platform, the
festivals biggest environmental project so far. https://www.exitfest.org/en/green-revolution/
The award winning EXIT festival, voted twice as the Best Major European Festival in the
last seven years, has something for music lovers of all genres ranging from rock, pop, hip-
hop, reggae all the way to house, with a diverse mix of artists performing on more than 40
stages and zones connected by cobbled streets, ramparts and tunnels. Also renowned for
it’s amazing atmosphere and energy one of the greatest electronic music stages in the
world, the mts Dance Arena champions the who’s who in the electronic music world set in
the awe inspiring moat of the fortress, it’s that special moment when the sun&#39;s rays shine
over the fortress walls and your favourite tune is belting through the soundsystem and into
your soul! EXIT is not only a festival, it is a movement, a symbol of progress and a motor of
change in the society, not only in Serbia and Balkan region, but globally as well.

Tickets on sale from Friday, July 31st!
From Friday 31st July at 12 midday very limited edition of four day ticket for EXIT festival
2021. will go on sale with a 50% discount at a promo price of 56€ + bf / 120 BGN. VIP full
festival tickets will also go on sale for 250 € + bf / 525 BGN.
All tickets purchased for EXIT festival 2020 are valid for the 2021 edition.
All EXIT fans who save their EXIT 2.0 ticket for the 2021 festival edition, automatically
become members of the EXIT Team that unlocks special surprises, benefits and a
possibility of winning a Lifetime ticket for the EXIT festival.
All fans who do not find the new EXIT dates in 2021. suitable and would like to request a
refund, will be able to register for refund in the period of 10 till 25th August 2020.
More info on www.exitfest.org 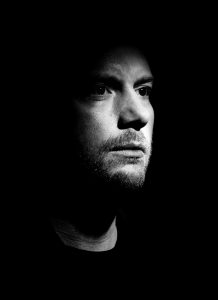 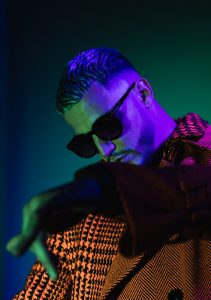 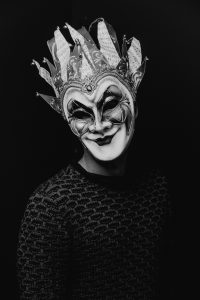