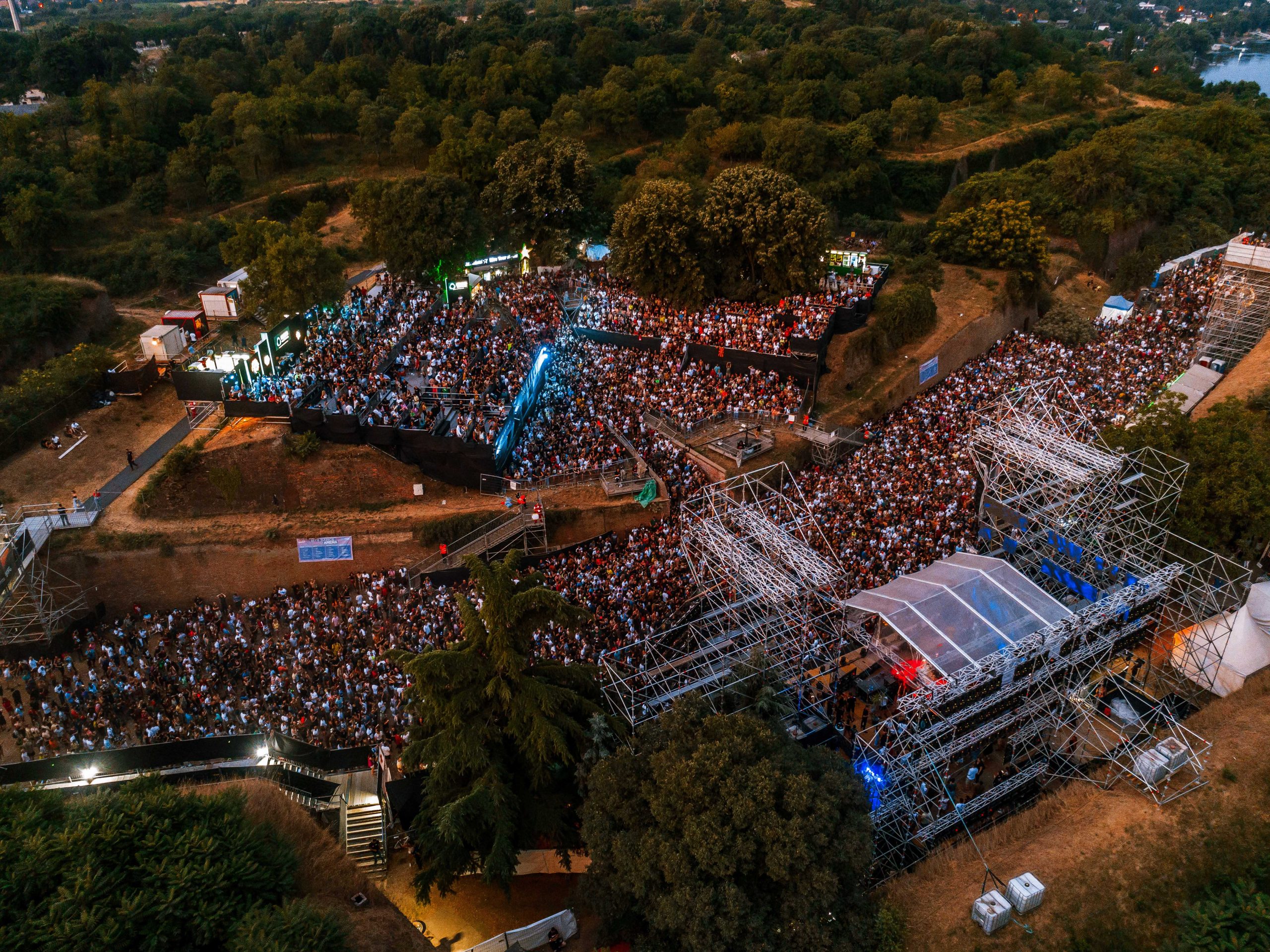 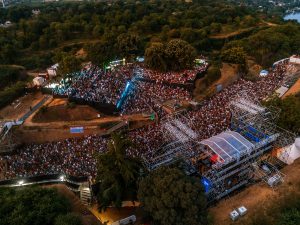 EXIT Releases an Aftermovie of the Festival’s Historic Latest Edition!

EXIT has announced an official aftermovie of its jubilee 20th edition, held in July, which will be remembered as the first major festival in the world since the start of the pandemic. The nearly four-minute video depicts the many emotions and memories of the festival, which many global media outlets called historic, and where many big stars performed for the first time after a long 18-month break. The aftermovie is also announcing the launch of the EXIT 2022 campaign. The festival’s upcoming edition will take place at the Petrovaradin Fortress from 7th to 10th July, and the first two headliners have already been announced – Nick Cave & The Bad Seeds and Boris Brejcha.

The rewinding of memories will bring us all back to the four days in July, during which the world was shown the power of unity, life, adventure, freedom, and love, guided by the idea of Exit 2.0 — “Celebrate Life.” Many performers, including David Guetta, Paul Kalkbrenner, Charlotte de Witte, Nina Kraviz and Solomun, performed in front of a large audience for the first time after a long break. We could see what that felt like based on their reactions — Guetta told the audience before his performance that EXIT was “the best place to be on the entire planet”, Nina Kraviz posted on her Instagram page after the performance, calling the experience “surreal,” and DJ Snake described his performance as a “legendary night,” exclaiming “We’re back!”

The world has recognized the importance of these moments – many reputable media outlets reported on EXIT. Leading American music magazine Billboard announced that EXIT “went down in history as the first major European festival since the beginning of the pandemic,” one of the leading professional magazines related to the concert industry Pollstar stated that EXIT “achieved something revolutionary” in 2021, one of the world’s most prestigious magazines about the entertainment industry, Variety, reported that the Serbian festival is “the biggest European music event since the beginning of the pandemic” while the leading Dutch daily newspaper Algemeen Dagblad called this year’s edition of EXIT “hope for festivals” and that article had reached second place in readership in the entire country. EXIT was presented to BBC World News viewers live in a programme as “the first major international music festival in 2021”, and the opening of the festival gates was announced by EXIT founder Dušan Kovačević and Serbian DJ Tijana T. That the holding of EXIT festival was news that has traveled all over the world is shown by the reporting of the famous Beijing daily newspaper Guangming Daily, whose article was shared on social networks over million times in 24 hours!

EXIT’s audience and performers proved once again that they will always be together, no matter the obstacles. The significance of the jubilee edition of EXIT is perfectly described by the words of Humana Rias, who performed at the No Sleep stage: “Dear EXIT festival, you gave me hope, you gave me light, and most of all you gave me back my flame which I will carry in pride! You started the revolution and reminded me and countless others, that we belong together, all United through music. You gave me life. We are the future”.

The next edition of the EXIT festival is planned to take place from 7th to 10th July 2022, and performances by Nick Cave & the Bad Seeds and Boris Brejcha have already been confirmed, with more names to be announced soon.

Four-day tickets for EXIT 2022 can be purchased at www.bilet.bg

0 Replies to “EXIT Releases an Aftermovie of the Festival’s Historic Latest Edition!”