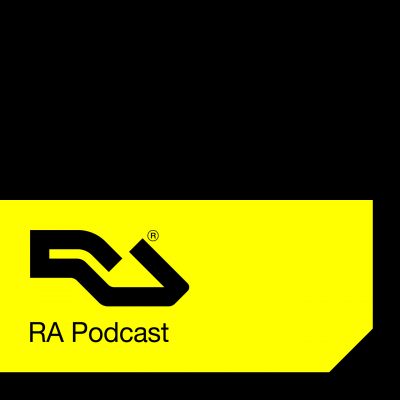 In this episdoe you can enjoy : As part of RA2122, our ongoing celebration of 21 years of club culture, we’ll be featuring some of our favourite DJs from around the world, highlighting the parties or clubs most important to their lives in dance music. DJ Voices will be playing our RA2122 party in New York this Saturday, November 29th.

DJ Voices is a prime example of an artist that really can do it all. The New York-based artist, originally from Florida, has been an integral part of New York’s electronic music as a DJ and as a booker at one of the city’s best venues, Nowadays. Voices got her footing as a selector as a founding member of the DJ collective Working Women, but these days she performs solo through her Nowadays residency and her radio show on The Lot, Nothing In Moderation. Her sets are known for their psychedelic dynamism—her selection, with which she prioritizes “energy and drama over genre,” often flits from rolling low-end music, uptempo tracks (that she then slows all the way down) and wonky leftfield beats.

“It would be hard to overstate how much Nowadays is part of my story at this point, personally and professionally,” Voices told RA in the following interview. Her approach to assembling this mix she recorded for us makes that abundantly clear. The mix she recorded for RA—which sprawls out over almost three hours—features tracks that she has either played in her five-year tenure at Nowadays or that she plans to play there in the future. She organized the set in a similar way to the way she goes about her Nowadays sets. She kicks off with fast and nimble bass music (“I like to start fast in hopes of people dancing half-time”), then transitions into a knotty web of dubstep and bright percussive tracks and closes with weightless jungle. The playlist she sourced from to create this mix featured music from every Nowadays resident. It’s this same thoughtfulness and meticulous attention to detail that has made her a household name in her local scene.
Lenght: 02:41:10