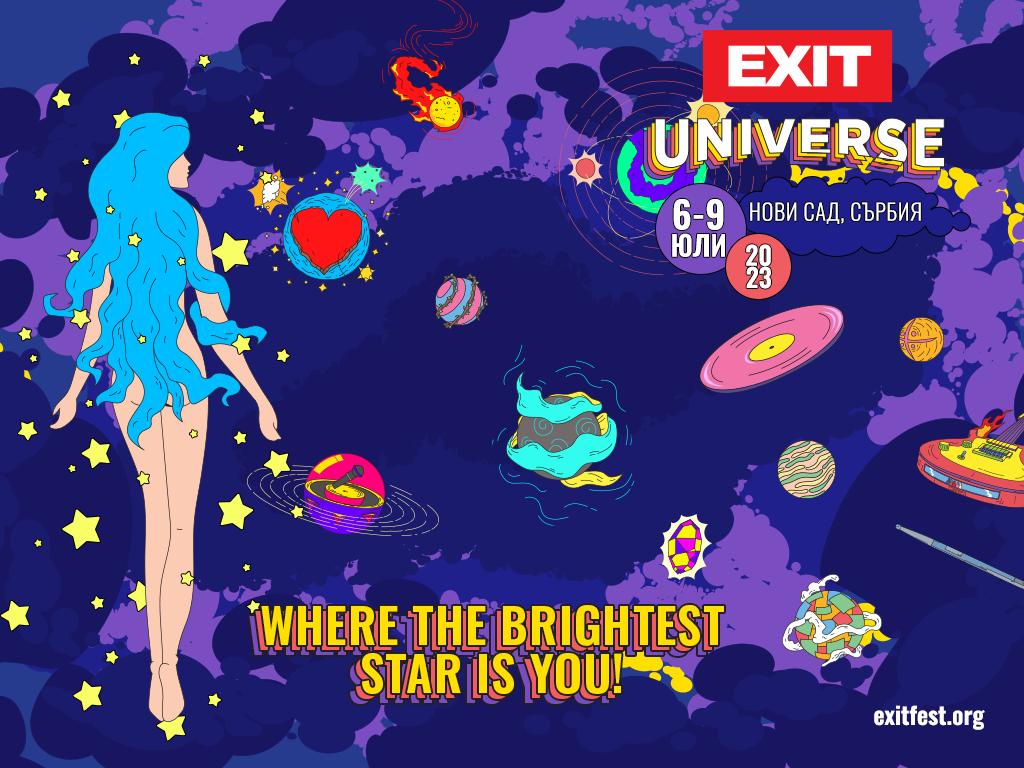 The idea of the importance of promoting and developing festival-based tourism in our region has just been affirmed by one of the most prestigious award associations in the global music industry. As many as four festivals from the Exit family – EXIT, Sea Star, Sea Dance, and No Sleep – will compete for the highly coveted European Festival Awards (EFA). 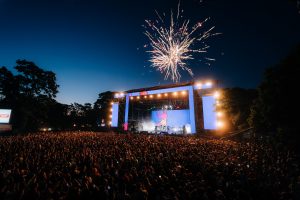 The published list of nominees reveals that this year’s edition of EXIT will compete for the title of “Best Major Festival,“ an award that the Novi Sad festival has already won twice – in 2013 and 2017. 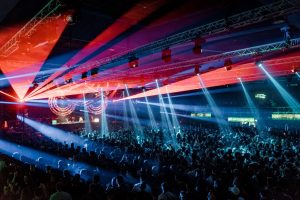 In the race for the title of “Best Medium-Sized Festival,“ including events with up to 40,000 visitors per day, we will see Exit’s festivals from neighbouring countries – the Montenegrin Sea Dance festival in Budva, which won this award in 2014, and the Croatian Sea Star festival in Umag. The recently concluded No Sleep festival, still the official “Best New European Festival,“ has received its first nomination for “Best Indoor Festival.“ 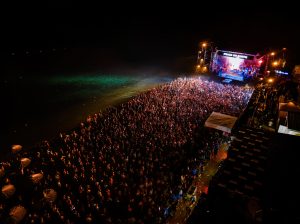 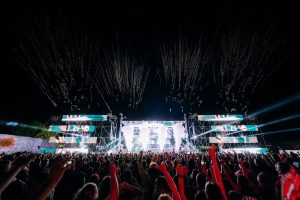 The votes from a global audience, joined by the votes of the jury of leading music-industry experts, will decide the winners. The winners will be announced on 18th January next year at an awards ceremony at the opening of the Eurosonic Noorderslag festival in Groningen, the Netherlands.

EXIT 2023 TICKETS ON SALE FROM TODAY!

The next edition of the EXIT festival will be held from July 6 to 9, 2023, at the Petrovaradin Fortress in Novi Sad. Early-bird tickets are on sale at a price of 130 BGN with a 50% savings. Tickets can be purchased through the EXIT festival website and at bilet.bg sales points.

0 Replies to “As Many as Four of EXIT’s Festivals Nominated for European Festival Awards!”