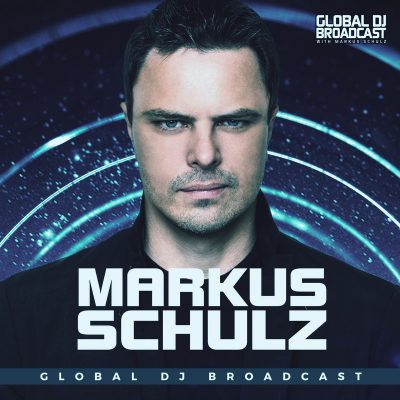 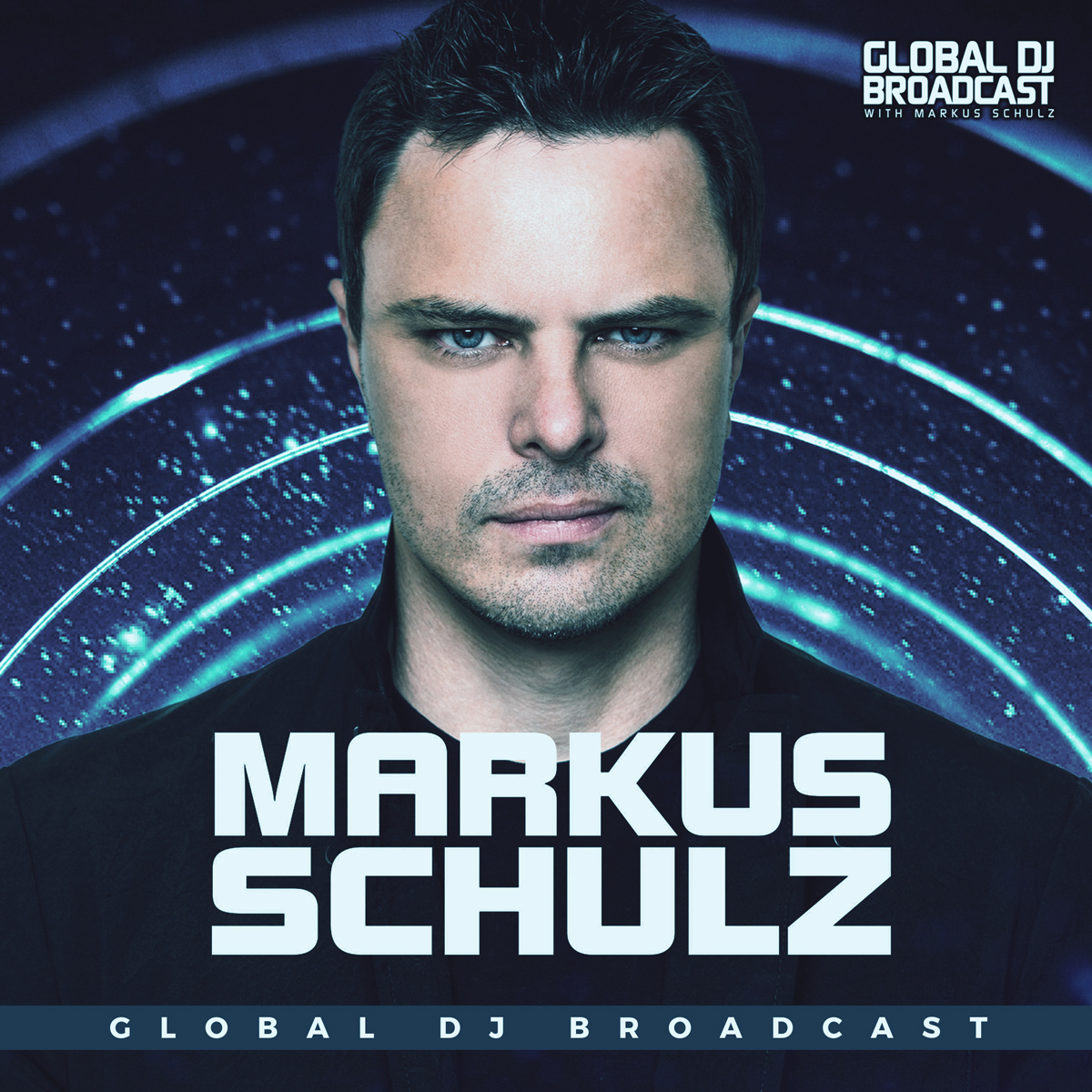 Amazing news another episode of the Glob DJ Broadcast the podcast by Markus Schultz has been released.

Stream it for online listening or download from the button bellow

Tracklist: Markus Schulz is preparing for one of the biggest weekends of the year, as Labor Day approaches in North America. A big tour schedule demands a big Global DJ Broadcast, and he delivers exactly that this week. In the first hour, Markus presents no less than four World Premieres, from Cosmic Gate & Alastor, Dave Neven, Novaspace, and a new collaboration between himself and Adina Butar. Markus also features new music from Daxson, Marco V, Kyau & Albert, Guy J, Nifra and more. In the second hour, Markus is joined by close friends Cosmic Gate, who present an exclusive preview of their brand new artist album Materia Chapter Two, which includes their collaboration with Markus titled AR.

A huge few days begins for Markus on Friday, with his first appearance at the Electric Zoo Festival in New York City for a few years. Then on Saturday, his first coast to coast trip of the weekend to Los Angeles, playing a signature open to close solo set at Avalon in Hollywood. Then it’s straight from the club to the airport, and coast to coast again, back home to Miami for his first hometown gig since Miami Music Week, and you’ll be able to find him at E11even on Sunday night.

And lastly, we kindly ask you for your support towards Markus in this year’s DJ Mag Top 100 Poll. If you have enjoyed his live performances this year, through The Nine Skies and the epic open to close solo sets, as well as the weekly Global DJ Broadcast journeys, please cast your pick for him at http://vote.markusschulz.com.

Many thanks for the continued love and dedication, and hope you enjoy the podcast.

02. Cosmic Gate & Eric Lumiere – Bigger Than We Are

Back with Markus Schulz